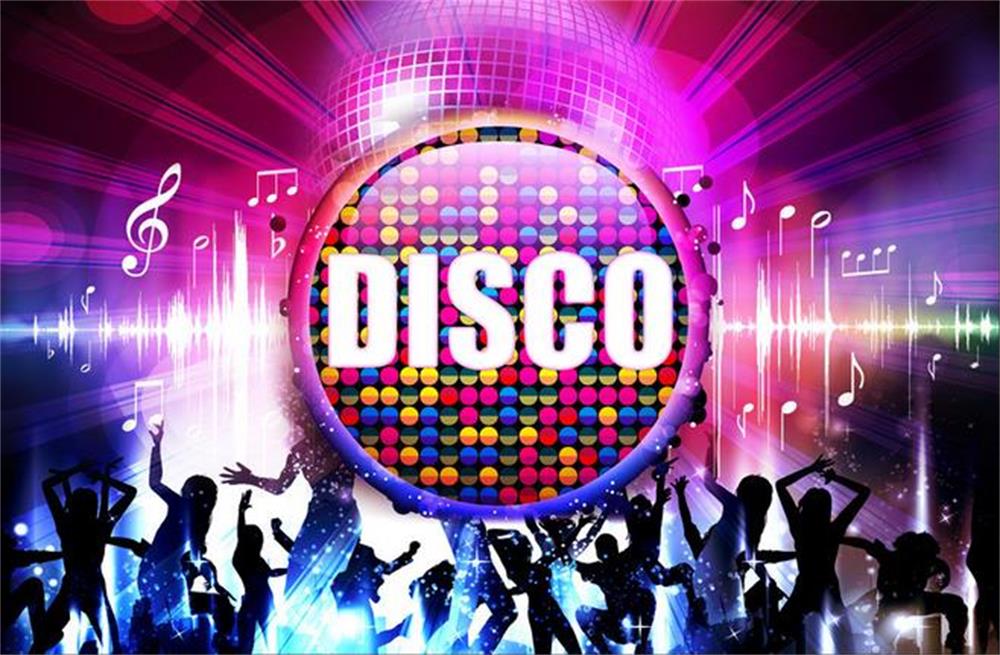 Enjoy a tribute to the late Donna Summer by France Joli & Judy Torres at the Palace Theater in Waterbury, CT. Singing Live on Stage, “Enough is Enough” released by Casablanca Records in 1979 for the Grand Finally at the Disco Freestyle Platinum Series on July 21, 2018. 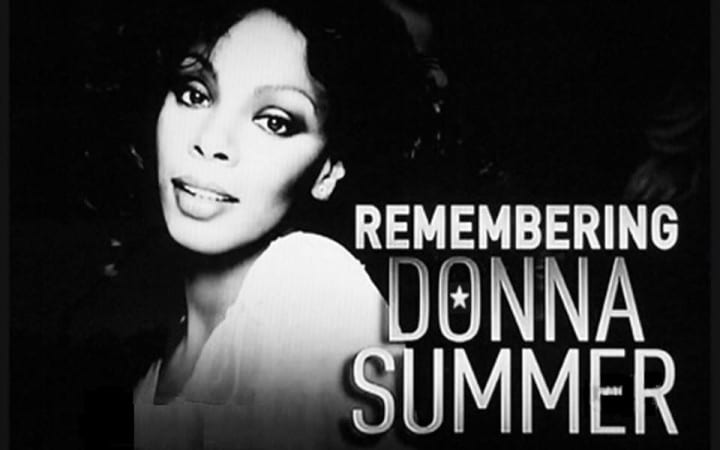 This song has NEVER been preformed before in the State of CT! This Show is unbelievable and keeps getting better and better every day!!

Call the Palace Theater for Tickets NOW before this Show is Sold Out.